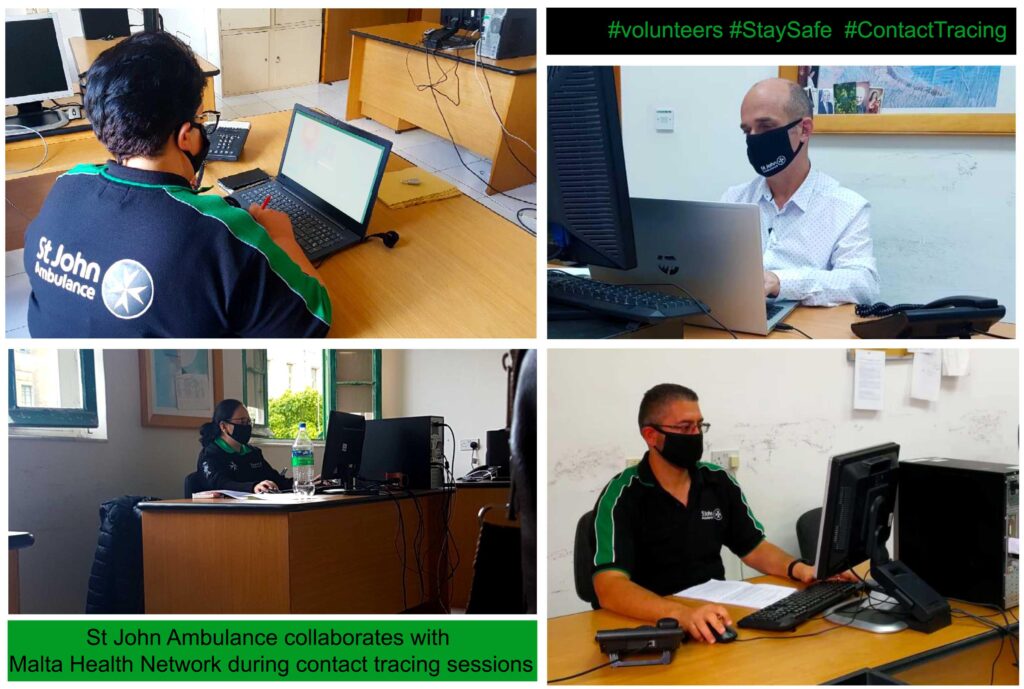 St John Ambulance is composed from a number of volunteers who devote their spare time to provide First Aid and Patient Care for the injured and sick in various situations in the spirit of chivalry and in the interests of the Most Venerable Order of St John of Jerusalem.

It is an organisation with a history that spans from the beginnings of the Hospitallers of Order of St John in Jerusalem.

Various events and transformations led to a branch of the Order such that the Most Venerable Order of the Hospital of St John of Jerusalem was established in the United Kingdom. The Association in Malta was the first one to be in place following that in the United Kingdom. St John Ambulance has been guided by many able Officers and this no less by today’s Appointments. The section boasts of four main sections, mainly:

Community Services
What's New
Donations
Thank you for helping us save lives.